Components of a 3D printer you should know 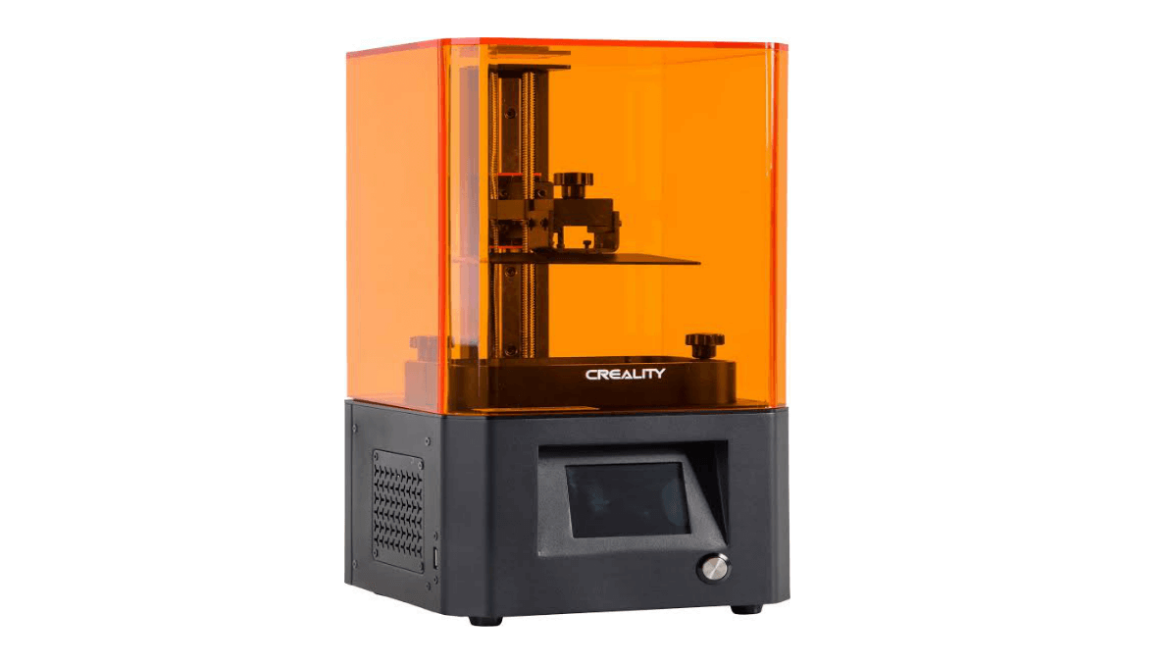 The 3D printer is a very compact and intricate piece of electrical equipment. This equipment is made of unique parts that allow it to produce three-dimensional hardcopies through the additive manufacturing process. Let us explore further into some of the significant parts of the 3D printer.

Parts of a 3D printer.

The motion components are mostly the labor force of any 3D printer. They are the parts of the equipment responsible for moving the print head and the print bed in the three-dimensional axes. In one simple sentence, the controller board gives commands while the motion components carry them out.

These are the special thermoplastics that function as ink for 3D printers. Because of the unique nature of 3D printing, the regular inkjet used for 2D printers is useless and, therefore, the need for 3D filaments. These filaments are heated up by the 3D printer and then slowly dispensed to create solid prints. The best 3D filaments on the market are Acrylonitrile Butadiene Styrene (ABS) and Polylactic Acid (PLA).

This refers specifically to the bodywork of your printer. The frame of your equipment will determine how stable it will be and how long it will last. The best frames for 3D printers are metal frames because they offer sturdier and more balanced support. Suitable 3D printers have an enclosed structure that prevents it from dust and other unwanted foreign objects.

A 3D printer is an electrical equipment, and it needs the power to function. The Power supply unit provides electricity for all the printing functions of this equipment. The stronger the PSU, the better the quality of your prints.

The stepper motors are responsible for driving the print head, the print head and the threaded rods of a 3D printer. This vital component is controlled by the stepper drivers and is the key to the mechanical movement of the three axes.

If you are looking to get an excellent 3D printer, you should check out the Creality CR-6-SE printer. You would love it.

Making the cut: the best materials for face masks

CNC Prototyping Machines and their Benefits